Raúl García is the Principal violist of the National Symphony Orchestra of Colombia. Winner of the Georgina Lucy Grosvenor Memorial Viola Prize at the Yale School of Music for excellence in performance, Raúl has established himself as one of the most promising artists of his generation.

García has concertized at the most prestigious concert halls in his native country and abroad including the Luis Angel Arango Music Library, Carnegie Hall, Sapporo Concert Hall Kitara, Merkin Concert Hall, the Leonard Bernstein Memorial Stage, the National Arts Centre and
the Lincoln Center, among others. He has collaborated with artists such as Ani Kavafian, Donald Weilerstein, Ettore Causa, Gilbert Kalish, David Halen, Andres Diaz, Chee Yun Kim, Gary Hoffman and members of the Tokyo and the Julliard String Quartets.

Raúl García serves on the viola faculties of Juan N. Corpas University Foundation, and The Pontifical Xavierian University in Bogota, Colombia. He is regularly invited to give master classes at music schools, such as The University of Texas Rio Grande Valley, The Boston Conservatory at Berklee College of Music and The University of Montreal. Raúl performs on two violas made by Robert Brode (2004) and Sergio Peresson (1979). 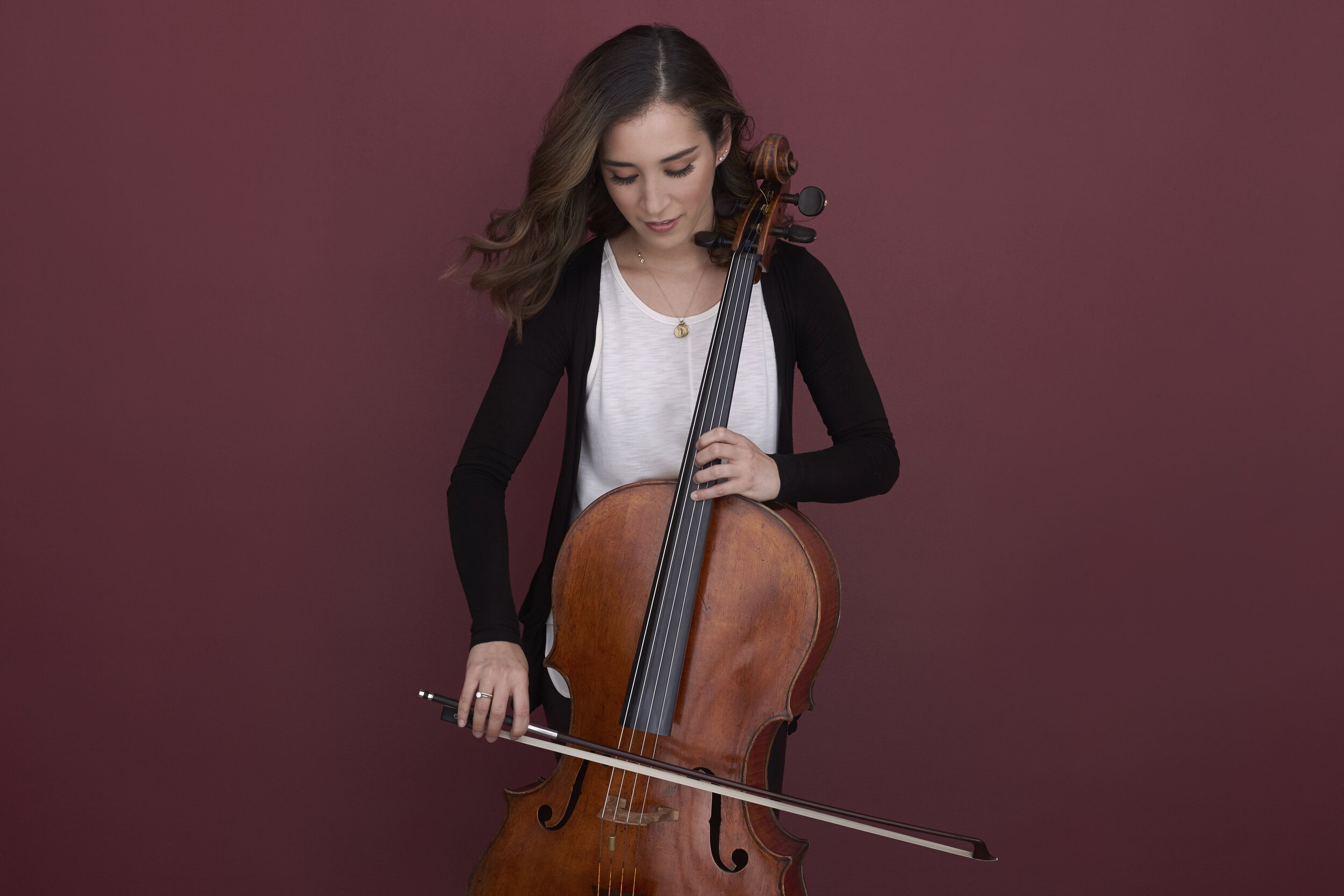 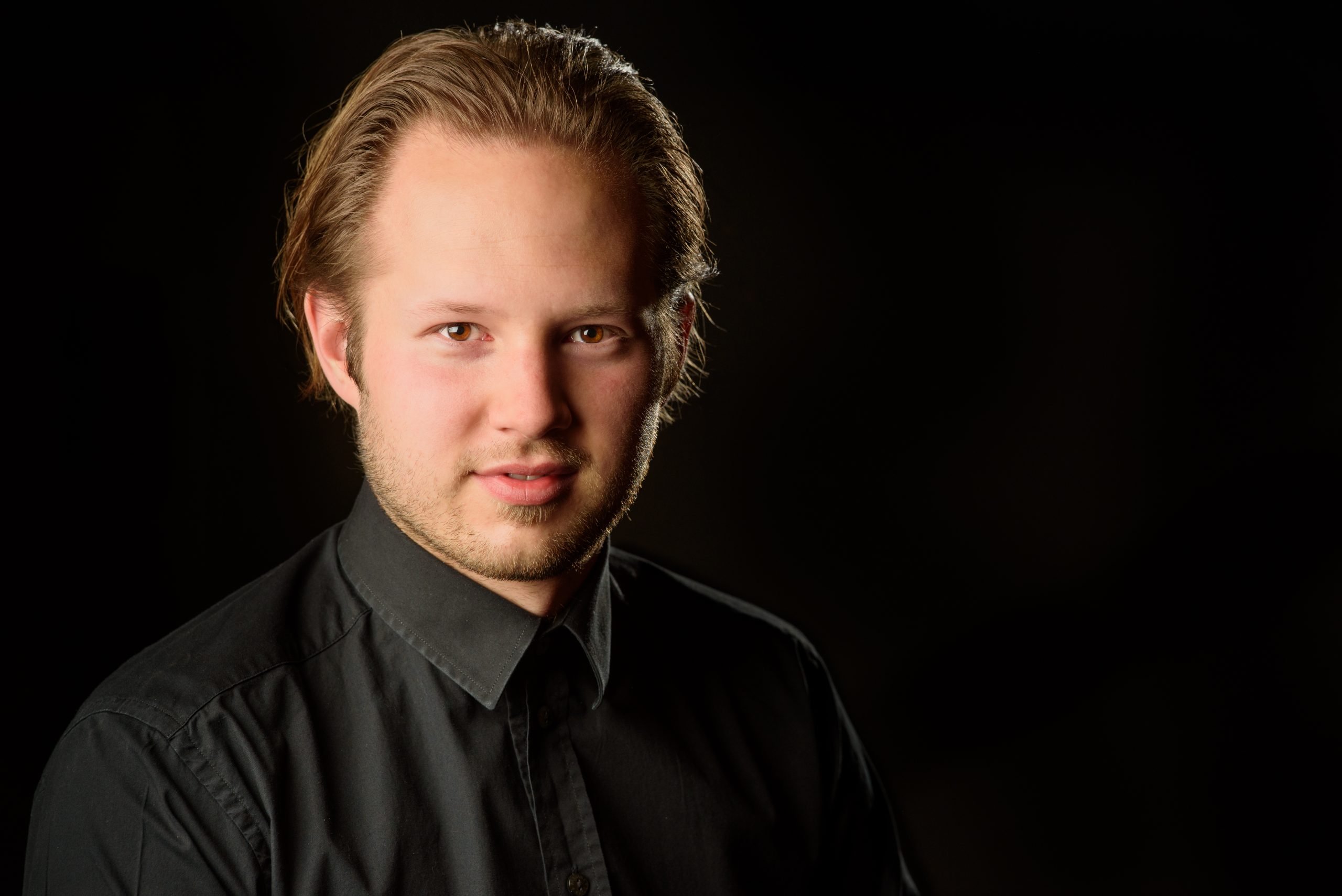