His orchestral debut performing Prokofiev’s Piano Concerto No.2 under Peter Oundjian was the first concerto performance of Koerner Hall’s inaugural season in Toronto. Since he has performed with the Fort Worth Symphony orchestra under Lio Kuokman, and concerti by Liszt-Busoni, Gershwin, Khachaturian, and Shostakovich with orchestras across North America and Europe. In 2016, Samuel was named 2nd prize winner of the Hastings International Piano Concerto Competition, performing with the Royal Philharmonic Concert Orchestra, and 3rd prize winner of the Kerikeri International Piano Competition in New Zealand.

Samuel’s recital performances have been featured on Radio New Zealand, and his recent performances at the Dame Myra Hess Series in Chicago have been broadcast live on WFMT 98.7FM. He has performed Beethoven’s Diabelli Variations for the Master Piano Recital Series in Ottawa, and Rachmaninoff’s Nine Etudes-Tableaux Op.39 for the International Prizewinners Concert Series in Hastings (UK).

As a nonprofit leader, Sam served as President of the HEC Paris MBA Council, managing 26 professional and social clubs while overseeing the creation of three additional clubs. In 2022 he was recognized by Poets & Quants as one of the 100 Best and Brightest MBAs worldwide.

Sam has served as an instructor at Indiana University and at Northwestern University where he designed and implemented a new digital curriculum during the COVID pandemic. His lectures include a recent TEDx Talk given in France on the future of music in the context of blockchain technology.

Samuel holds a Master of Music from Johns Hopkins University, a Doctor of Music Arts from Northwestern University, and an MBA from HEC Paris with a specialization in Finance.

Presently, Samuel is a Director at CCS Fundraising where he a broad range of nonprofit clients developing transformational philanthropic strategies for organizations in the arts & culture, environmental, health, foundation, and religious sectors. In his spare time, Sam enjoys teaching, foraging for mushrooms, following the NFL, mathematics, and reading. 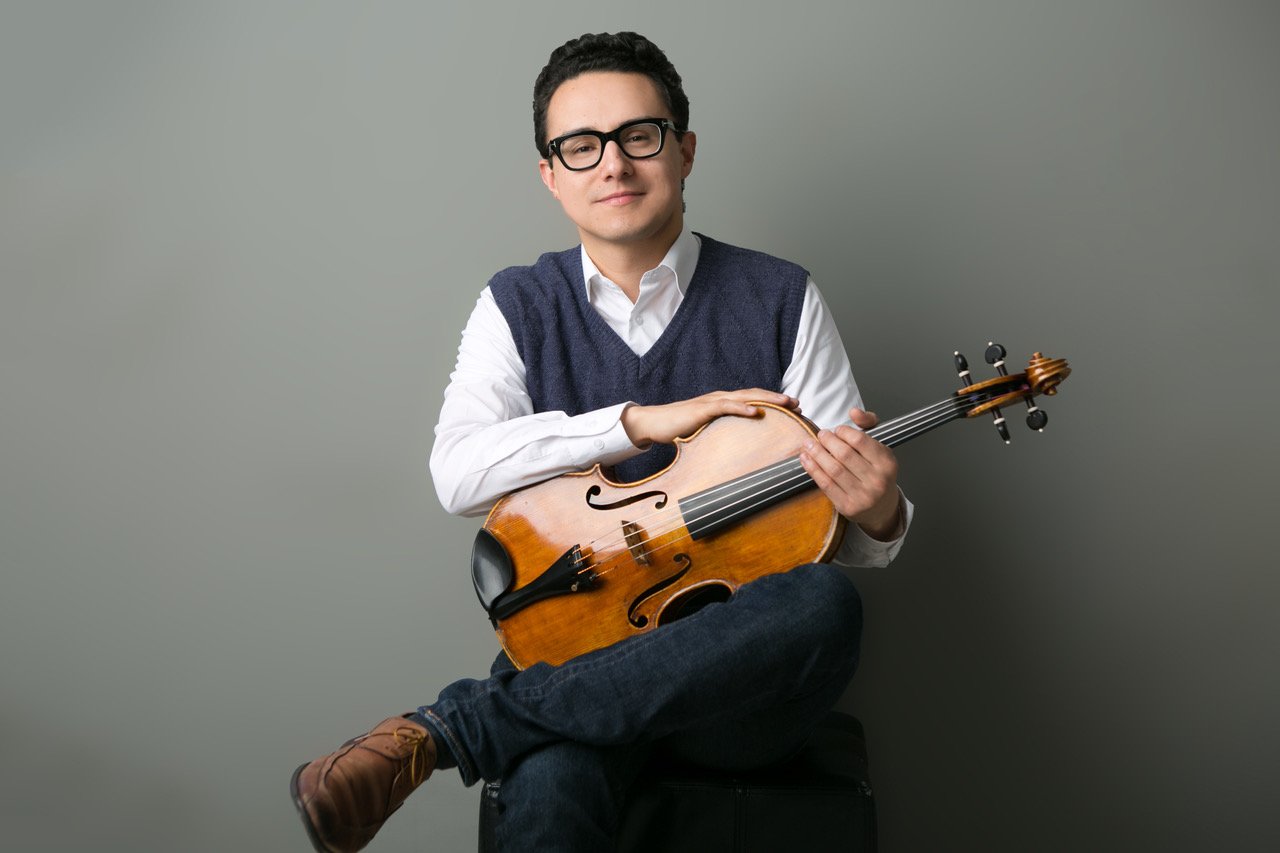