Ricardo Cobo is a classical guitarist, considered one of the leading guitarists of his generation. He gave his professional debut with the Orquesta Filarmónica de Bogotá at age seventeen. Cobo was the first Latin American to win the Guitar Foundation of America’s International Concert Artist Competition (in 1987) according to the foundation’s website, and to date, only one other Latin American-born guitarist has won the prestigious award. Cobo’s touring schedule has taken him from New York’s Carnegie Hall and Alice Tully Hall to Korea’s Ho Ham Hall, Los Angeles’ Ambassador Auditorium, Madrid’s Teatro Real, and Zaragoza’s Palacio Real, to Venezuela’s Teresa Carreño, and his native Colombia’s National Library. At his Phillips Gallery solo debut, The Washington Post called his playing “mesmerizing…fiery…sultry…Cobo crafted note-perfect essences of beauty.” In 2006, after his performance at the Alexandria Guitar Festival, the Post called him “one of the finest guitarists of our time […] Cobo has the smoldering sensuality of Latin music deep in his blood.”Mr. Cobo is currently the professor of guitar at the University of Nevada Las Vegas (UNLV). 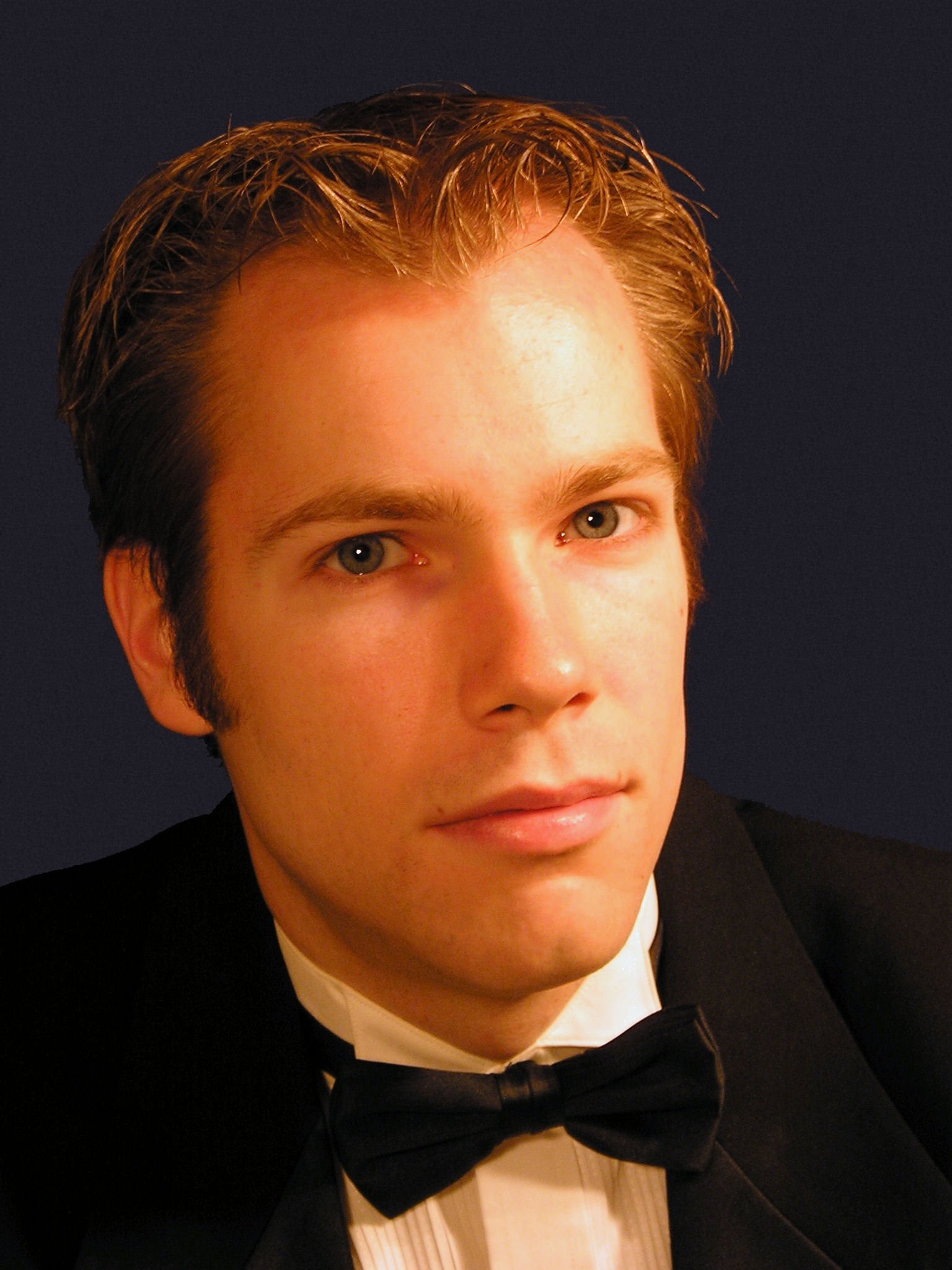 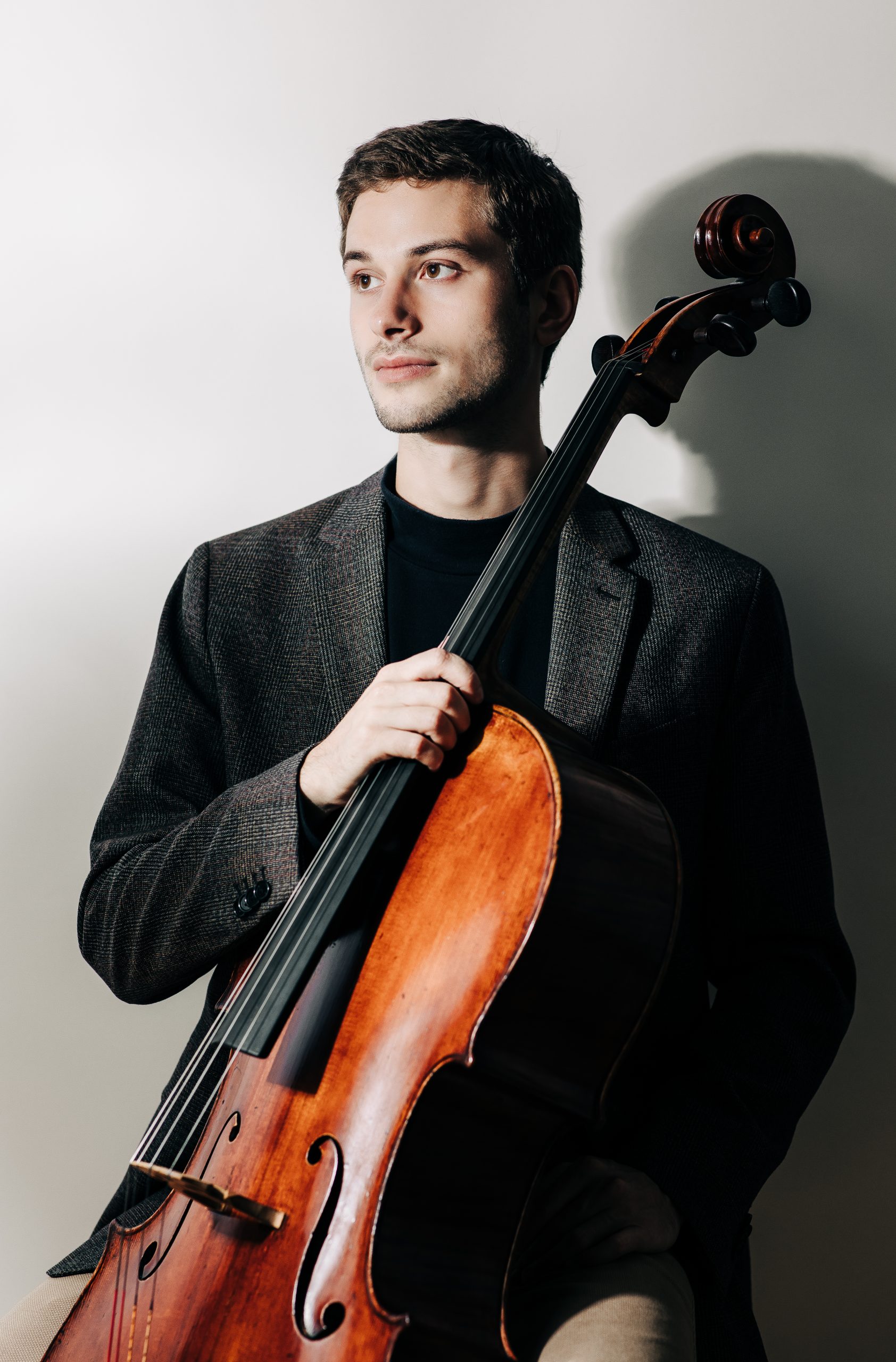 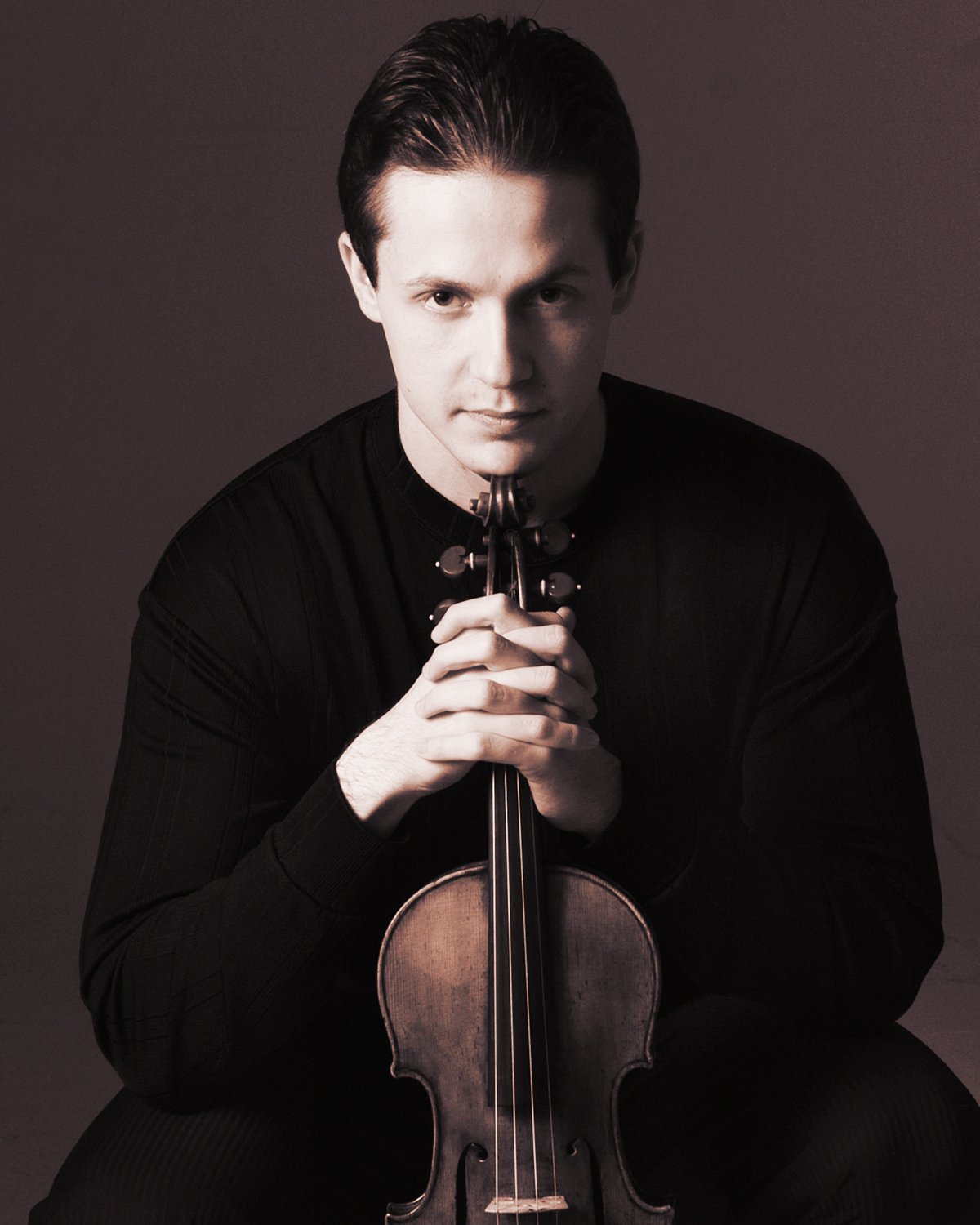